Learn how to check the fuse with multimeter with our detailed guidelines. This post will show you the tools to test a fuse and two ways to check your fuse properly.

There are multiple ways to test a fuse on your car. You can do it visually or using tools such as a multimeter, a continuity tester, or a dedicated fuse tester. This post will show you the testing tools and explain how to check fuse with multimeter, which is easy as a piece of cake.

What Is A Fuse?

Fuses are safety devices in automobiles that prevent electric circuits from overloading; therefore, an overloaded wire could melt or burst into flames without a fuse.

A car has at least one main fuse, which is located in the fuse box under the hood, and each circuit has its own fuse. You can also find the fuse removal tool in the fuse box or fuse box cover.

Consequently, when an electrical component in a car stops working, the first thing to do is check the fuse that safeguards the circuit that contains this component.

Continuity testers is a device with two test leads as well as a little light that will illuminate when the leads are touched together.

When testing a fuse, all you need to do is connect one lead to each of the fuse’s electrical connections to test the fuse; if the light bulb turns on, the fuse is fine.

Like a continuity tester, A multimeter also has two leads. On the other hand, it can be adjusted to measure amperage, resistance, and voltage in a variety of ranges.

While some multimeters are auto-ranging, which doesn’t require you to select a range, others are digital or analog meters with a needle to display the reading.

In order to check your fuse with a multimeter, the first step to do is set it to measure Ω or electrical resistance. After setting, touch one probe to each contact on a fuse to see the reading.

Because different fuse testers may work differently, when using specialist fuse testers, make sure to read and follow the manufacturer’s instructions. If the fuse is good, the light of the tester will light up.

How To Do A Visual Fuse Test?

There are several ways to check if a fuse still works fine or is blown; however, the quickest and easiest way is to do a visual test.

To check the fuse in your car, firstly, you need to turn off the key. It’s always a smart option to indicate the position of the fuse before pulling it out, so you can reinstall it in the same spot.

When the electrical current is relatively higher than the fuse rating, a thin metal conductor inside the fuse melts. The fuse is blown if the connector is damaged or melted. A good fuse has no broken connectors and links the two ends of the fuse.

How To Check Fuse With Multimeter?

In this section, we will introduce the four main steps on how to check fuse with multimeter.

Before removing the fuse, ensure the item, equipment, or vehicle is turned off. All you need to do is pull the fuse straight out of the slot to remove it.

Removing the fuse is one of several safety steps you should take when carrying out this task.

Turn the dial of the multimeter to the continuous setting, which resembles five curved vertical lines. To make sure the fuse is working properly, connect the positive and negative lines and wait for the meter to sound beep. Then, use the multimeter option with the omega symbol to measure the resistance readings.

Step 3: Put the leads on and check the display.

When putting the leads on to check the display, it makes no difference which side receives the positive or negative lead because the fuse is nothing more than a single wire with no complicated pieces to worry about.

Hold the probes against the fuse and listen to the sound beep from the multimeter constantly to examine the fuse. If there is no noise coming from the meter, the fuse has blown and needs to be replaced.

If you use a digital multimeter, touch the probes together. Then, compare the readings with the probes on either side of the fuse.

If the reading is similar, the fuse is in good working order. If there is no reading or an “OL,” the fuse has blown. The fuse is blown if the multimeter displays “Open” or “Not complete.”

Finally, we hope that our guide on how to check fuse with multimeter can greatly help you in expanding your understanding of this electrical testing device and checking your fuse without any difficulties. If you have any questions, please let us know in the comments section below. 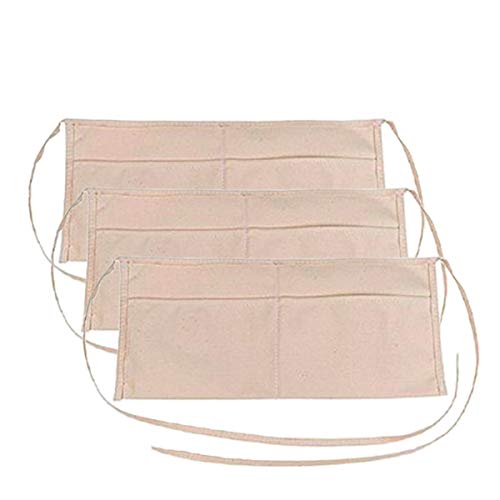 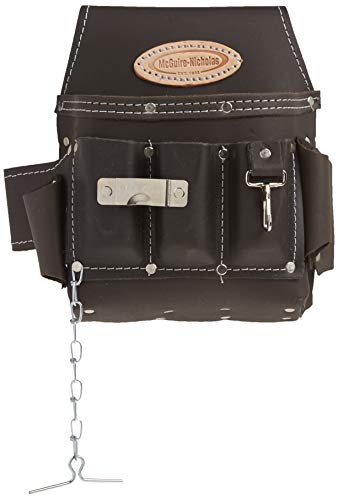 tool4electrician.com is a participant in the Amazon Services LLC Associates Program, an affiliate advertising program designed to provide a means for sites to earn advertising fees by advertising and linking to Amazon.com. Amazon and the Amazon logo are trademarks of Amazon.com, Inc. Or its affiliates.

You can find out more about which cookies we are using or switch them off in settings.

This website uses cookies so that we can provide you with the best user experience possible. Cookie information is stored in your browser and performs functions such as recognising you when you return to our website and helping our team to understand which sections of the website you find most interesting and useful.

Strictly Necessary Cookie should be enabled at all times so that we can save your preferences for cookie settings.

If you disable this cookie, we will not be able to save your preferences. This means that every time you visit this website you will need to enable or disable cookies again.